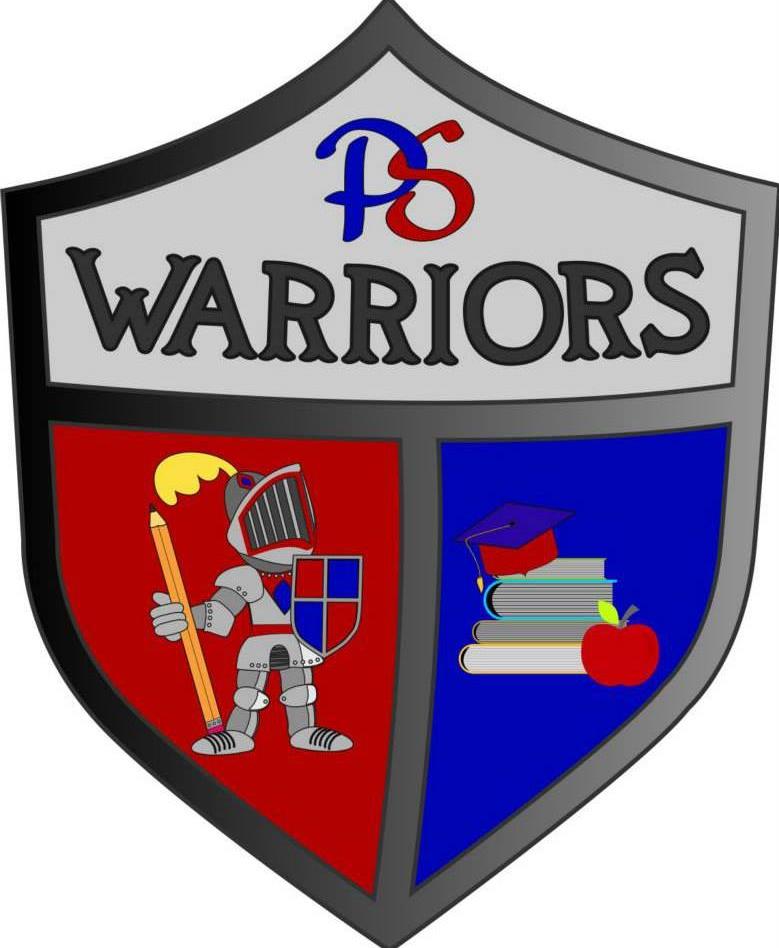 Our Mission is to produce confident, self-directed, lifelong learners.

Our Vision is to inspire, engage, and develop high achieving Warriors. 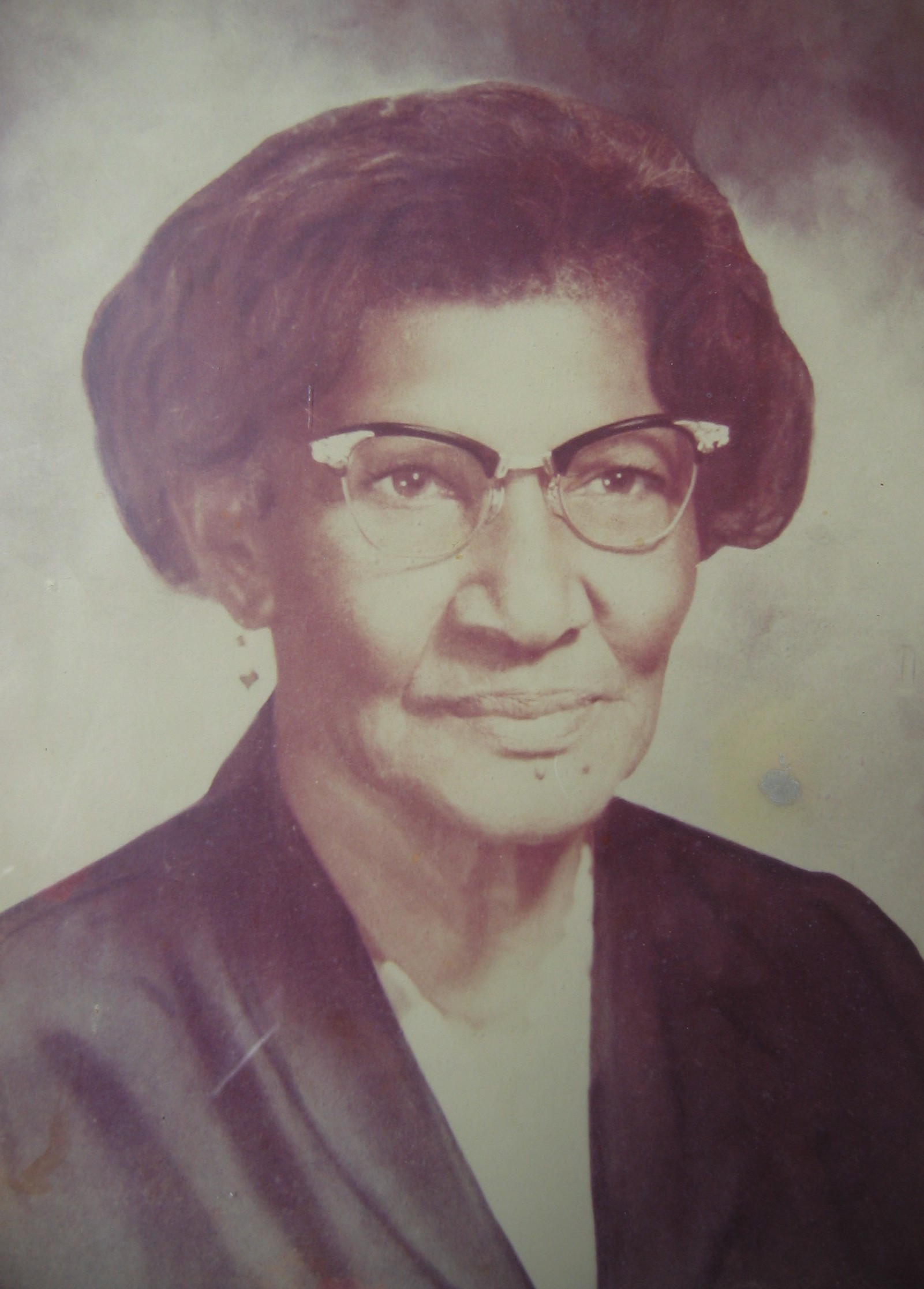 " A Touch Of History"

The History of Mrs. Pearl Stephens

In 1949, while employed with the Houston County Board of Education, Mrs. Pearl Stephens worked out an agreement to donate 1.57 acres of her own land. In return, the school board would build a school on the land. The school was built on what is now South Davis Drive in Warner Robins.

In 1955, the school bearing her name was opened. High school students were accepted in 1960 and the first class to graduate was the "Class of 1965."

Mrs. Pearl Stephens died on January 19, 1980 at the age of 93. Her children and grandchildren cared for her in the home where she was born and had remodeled herself at the age of 80.

According to Barbara Madison, a direct descendant, "Pearl Stephens loved and was loved. She was a drum major for education. She was a pillar of strength to anyone she came into contact with." This is why her family and friends hold a Memorial service for her each year. The service commemorates her life and her contributions. Proceeds raised during the year and at the Memorial Service go toward the Pearl J. Stephens Scholarship Fund.